Amy Bastin
ATCL DDI AAC1
Amy is a professionally trained dancer having studied at the world renowned Bird College of Dance, music and theatre performance. Amy is an Associate of Trinity College London holding a Level 4 Diploma in Performing arts from the Linda Virgoe Academy. Amy is a qualified member of the ISTD and Acrobatic Arts and continues to further her professional development with Dance Teachers inc.
Amy holds a full DBS, is a qualified first aider and holds a further level 2 certificate in Community Sports leadership.

Prior to her time studying in London at Bird College, Amy studied Dance, Acting and singing at Linda Virgoe Dance Studios for many years. Here she gained a number of years experience working with children by volunteering as an assistant teacher in dance classes.

Amy also studied gymnastics and completed voluntary work as an assistant gymnastics teacher at Jenny's gymnastics, Quedgeley. Amy has since gone on to complete her Acrobatic Arts training  in AcroDance and it a certified instructor at the school alongside Miss Greaves. 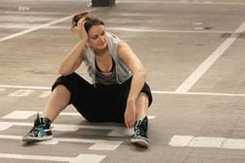 Esther teaches all genres of dance but developed a real passion for hip hop and street dance while at university and Esther now leads the Hip Hop department at the school.  With a wealth of specialism and a talent for Drama and singing Esther also leads Amy Bastin Dance’s Musical theatre Department.
​
Esther began her training in tap, modern and ballet from the age of 3 at the Rollo Academy of Performing Arts in Nottingham and later went on to perform at events and competitions with the university dance team, showing a range of hip hop styles such as Commercial hip hop and house dance. Esther competed in many festivals as a child and now takes an active role in choreographing for and coaching the school’s festival team alongside Miss Bastin.

​Esther has added to her teaching collection by becoming a certified instructor with Acrobatic Arts.

Esther holds a full DBS and is a qualified first aider. 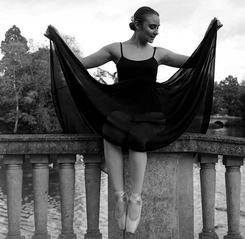